I MET up with Mike Hawes, boss of the Society of Motor Manufacturers and Traders at the CV Show today (14 April).

While pleased with the increase in van sales over Q1 of 2015, he was concerned that van safety is being compromised. Not so much among the small businesses and professional trades, but fleets running heavy vans that are regularly overloaded.

Mike says he and the SMMT are keen to raise general awareness and to make sure vans are adequately maintained.

“We have no appetite for further regulation, and I’m sure small businesses don’t require more red tape either, but if safety becomes an issue, a new government might take a different point of view,” Mike explained.

“It’s all about self-regulation from our point of view. And it makes common business sense to keep operating vans within the law. So we want to make the industry aware of the issue.”

Read more on keeping vans within the law 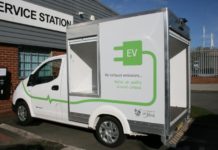 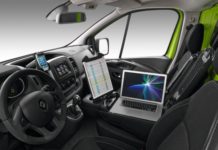 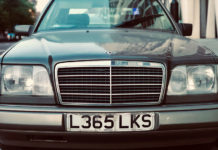 The Most common problems in purchasing pre-owned cars

What is the average lifespan for commercial vehicle tyres? 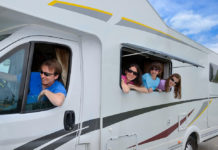 Beginner’s Guide to Buying and Financing an RV