The Citroen Dispatch is Citroen’s all-new van to take on established rivals such as the Ford Transit Custom and Volkswagen Transporter.

Brand new from the ground up, the Citroen and sister vans the Peugeot Expert and Toyota Proace,  share the same EMP2 platform and are offered in the same wide variety, including XS, M and XL versions.

We’ve got the expected mid-range Dispatch best-seller, the 2.0-litre HDi Enterprise Medium version, to see how it compares to the established opposition. Citroen has made a giant leap forward with the new Dispatch compared with its predecessor. A strong performer, this Citroen should be cheap to run with the impressive economy and long service intervals.

What it lacks in driving finesse, the Dispatch makes up for in comfort and clever technology – it’s just a shame that so many innovative features are costly options! Sliding side door opens when foot waved under rear bumper 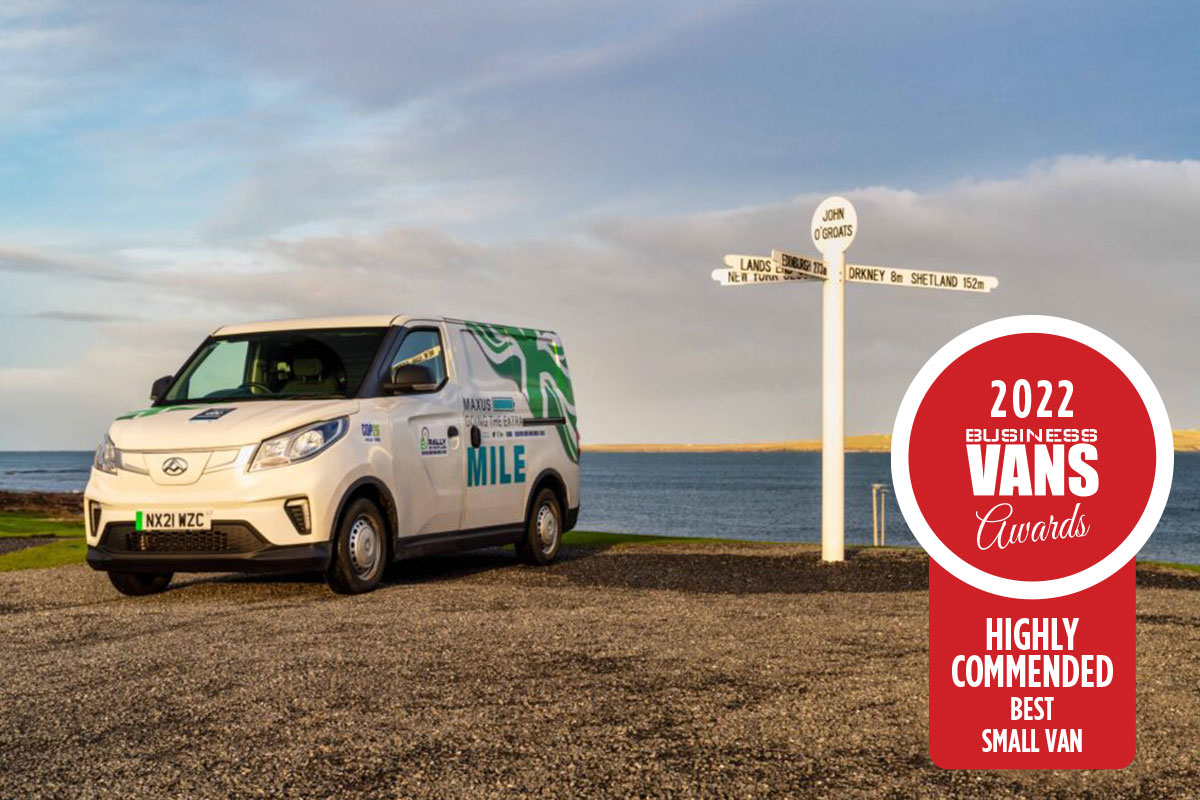 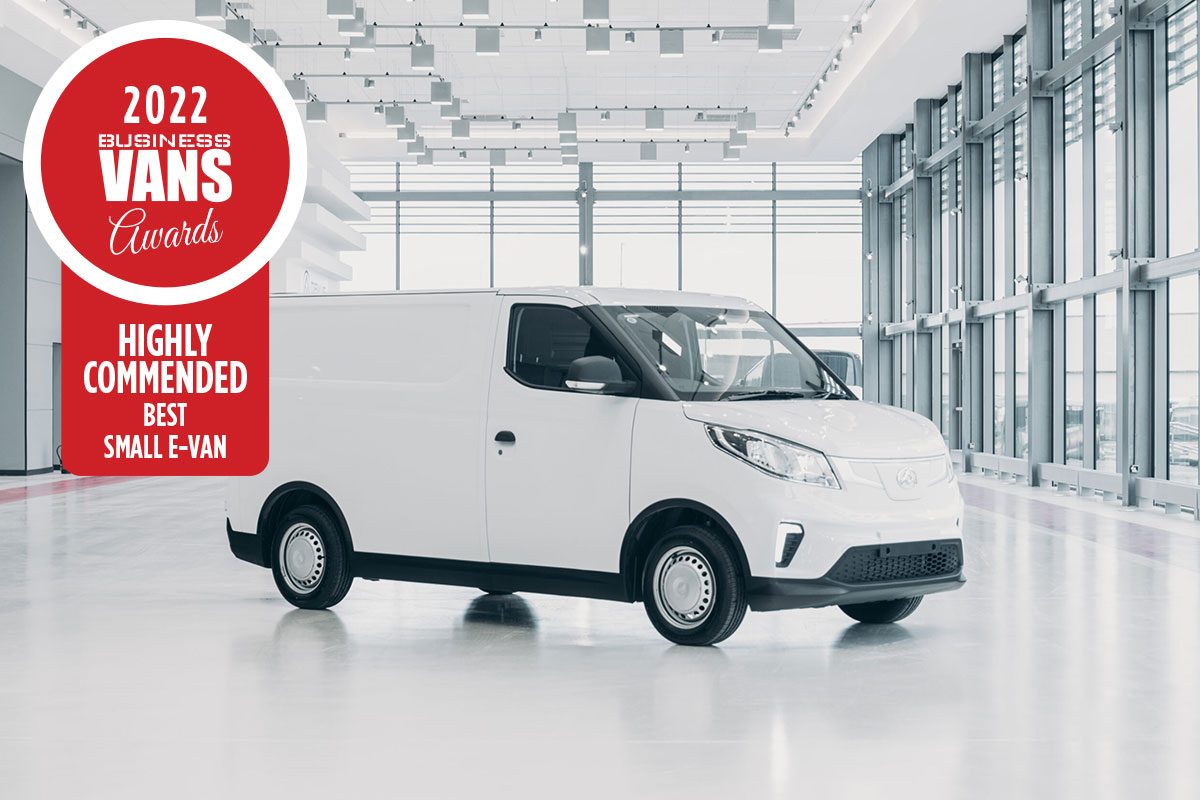 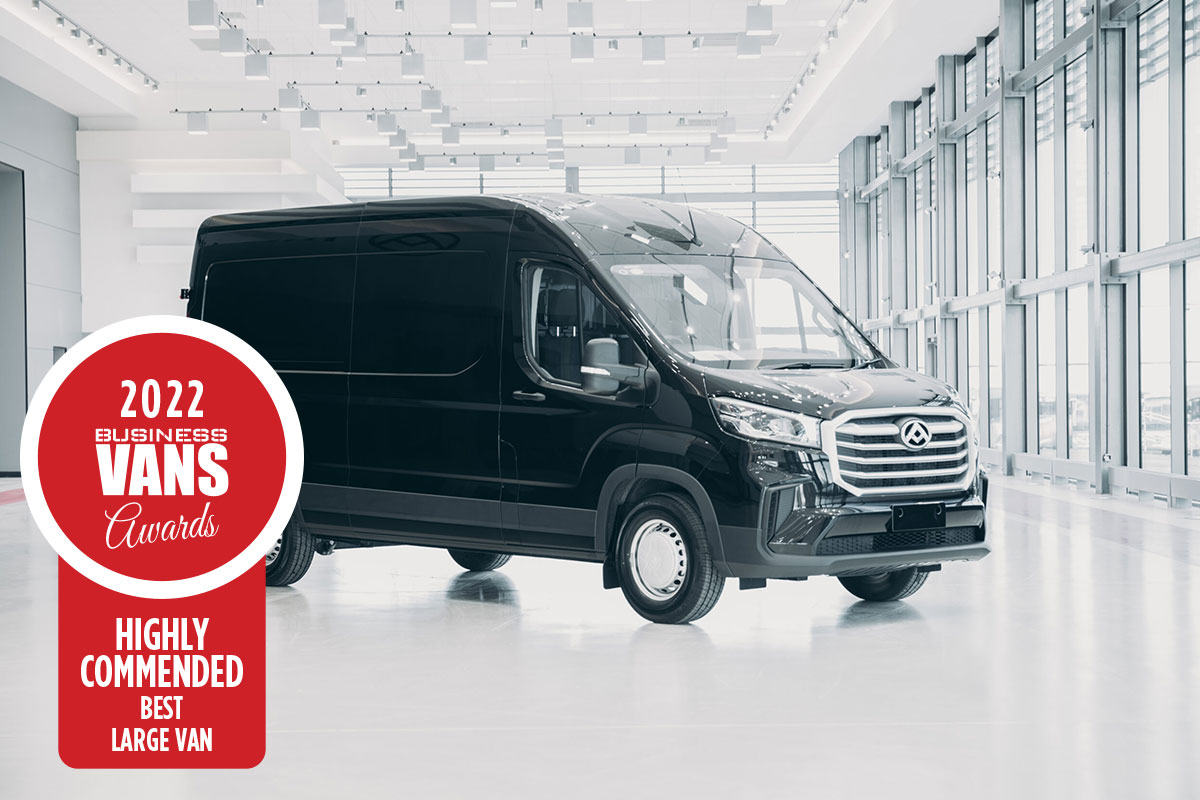 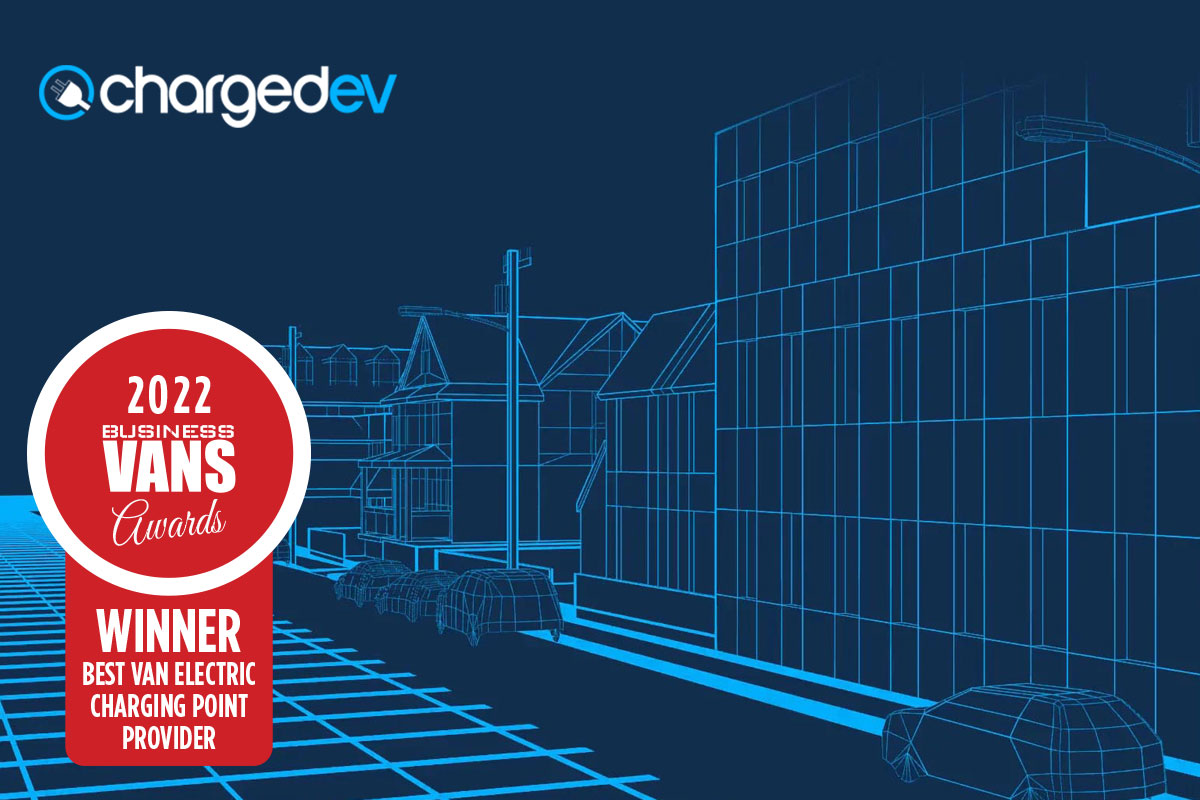 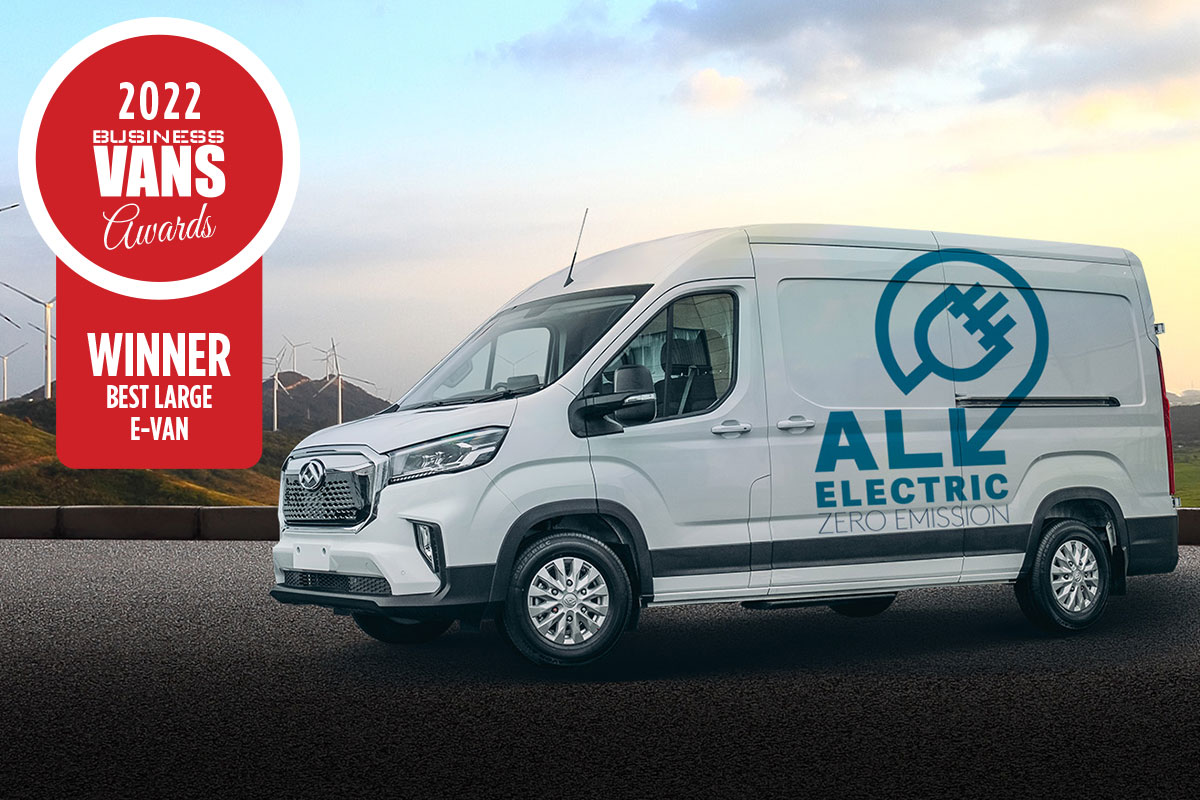 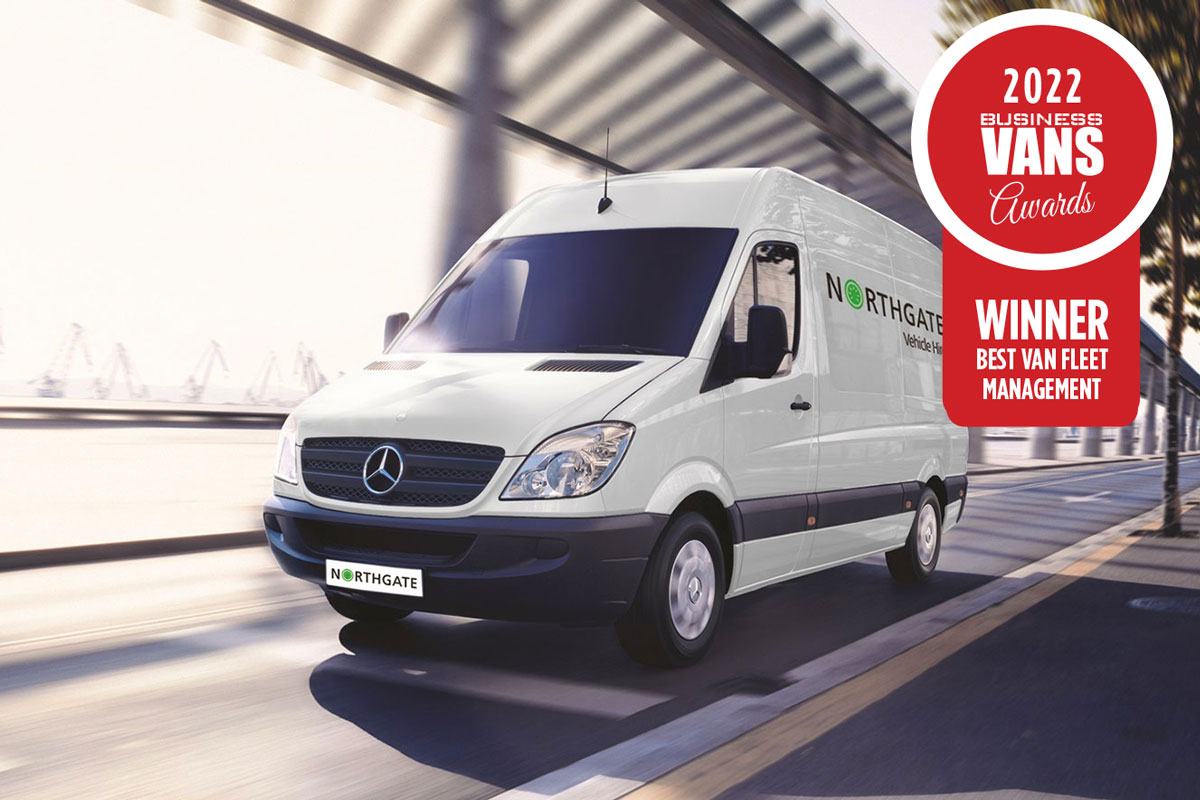 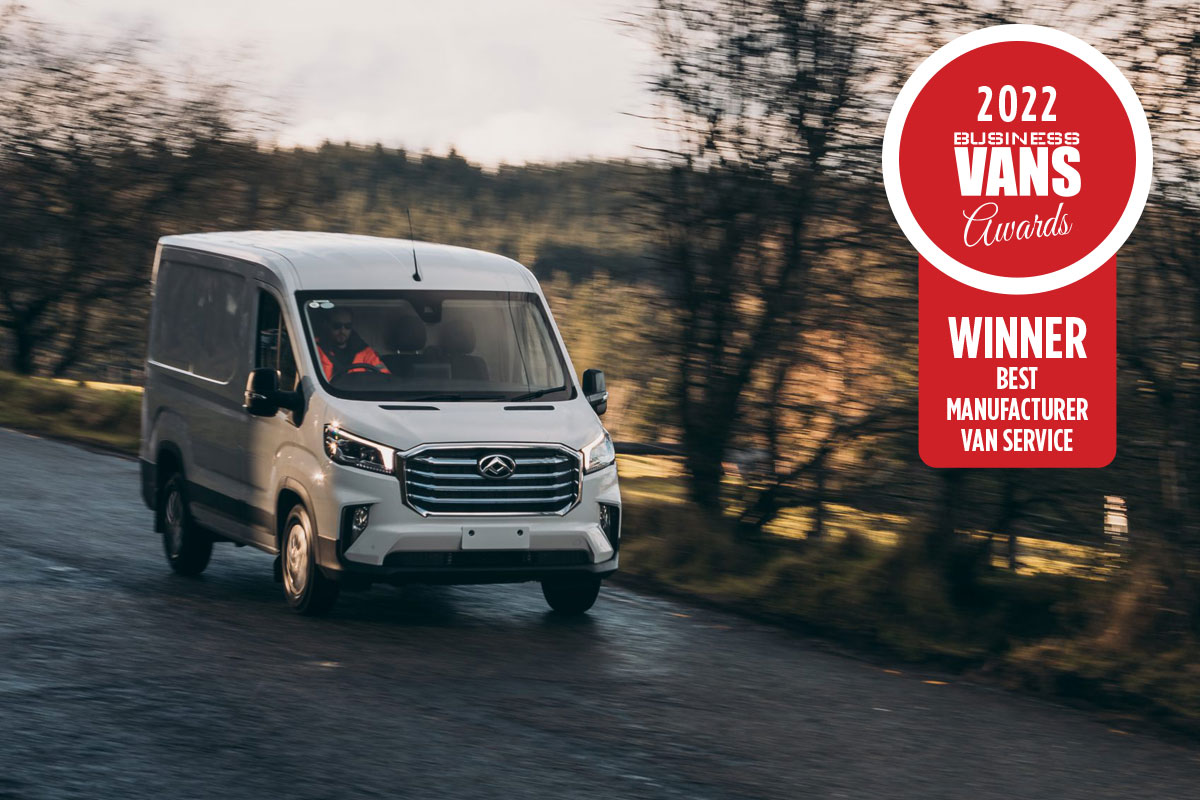 KEEPING a van fleet on the road is vital for the successful running of any business - so service is key. MAXUS provides a five-year services commitment, giving drivers and…
READ MORE 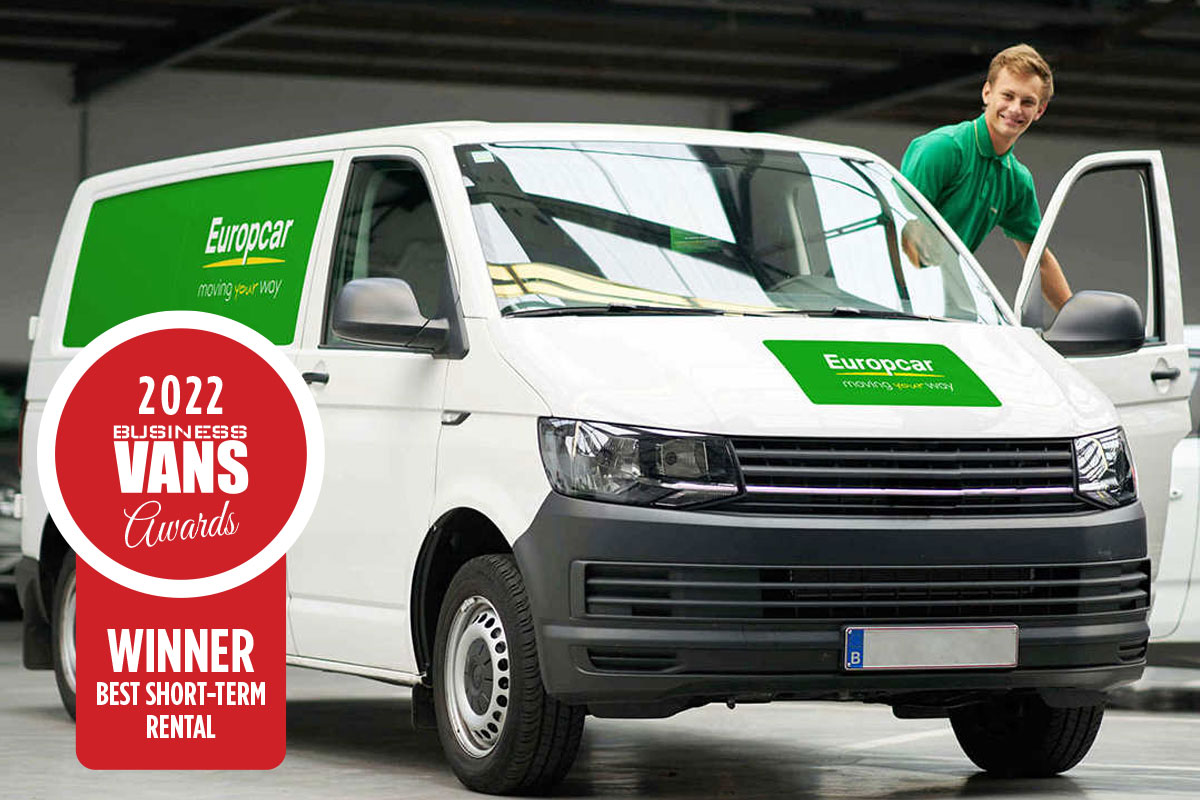 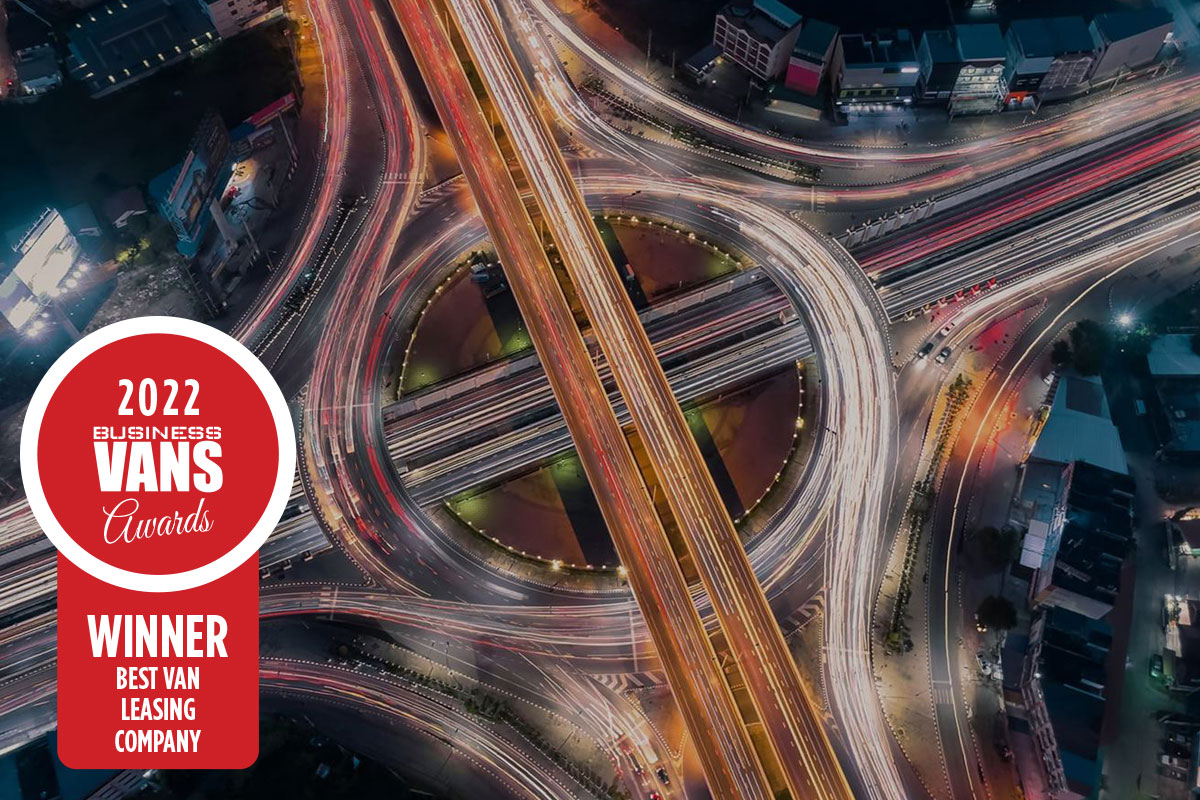 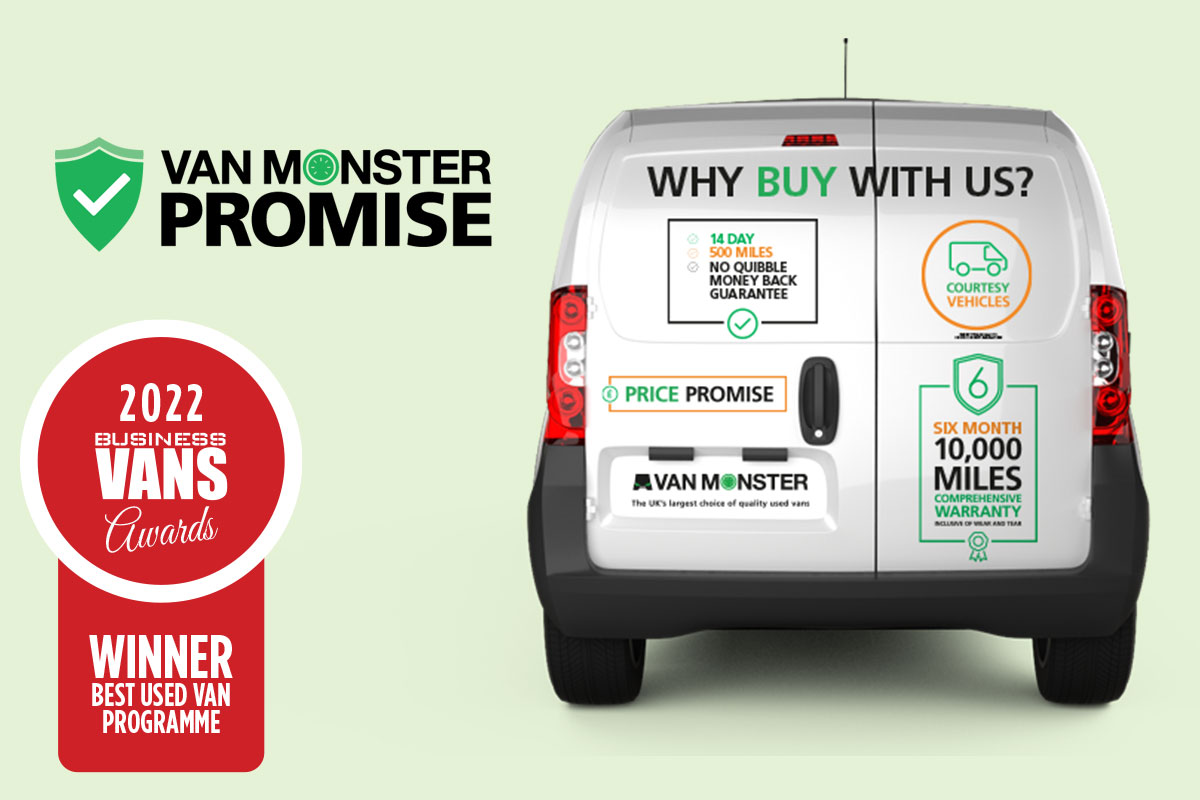 TRADING for more than 40 years with a 50,000 strong fleet of vehicles, Northgate Vehicle Hire is the UK’s leading provider of light commercial vehicles, with 67 branches and workshops…
READ MORE

IN 2020, MAXUS launched the e DELIVER 3, marking its entry into the small commercial…
READ MORE

THE MAXUS DELIVER 9 comes in six standard variants, offering something for businesses big and…
READ MORE

LEASEPLAN UK does not believe in standing still. Despite the prevailing challenges presented by Brexit…
READ MORE

TRADING for more than 40 years with a 50,000 strong fleet of vehicles, Northgate Vehicle…
READ MORE