THIS is a letter written by Business Vans reader Tony Hull to his local MP Jesse Norman (pictured left), who is also Minister of State for Transport. It concerns Vehicle Excise Duty for vans and the apparent inequalities of van VED for Euro 6 vans

I am a van owner/driver and am writing about, inter alia, Vehicle Excise Duty for vans (up to 3,500kg Gross Vehicle Weight).

I don’t know whether you are aware of how disjointed your Government’s policies have become regarding such vehicles so please allow me to outline the issue and my questions to you. Here is a table of the various VED rates:

We both know that taxation (VED is a form of taxation) and legislation are used to incentivise/coerce the direction in which we should go. Clearly, some thought went into this with the introduction of lower VED for Euro 4&5 emission vans but the remainder is a dog’s breakfast.

Euro 6 emissions standards for vans became mandatory for new vans from September 2016 yet the VED is nearly double that of more polluting Euro 4&5 vans. Furthermore, the oldest and most polluting vans, particularly those over 1,549cc, have only marginally more expensive VED than latest Euro 6 compliant vans. None of this makes sense and no incentive is provided to buy the cleaner Euro 6 vans at a time when scientists are warning us of climate change disasters.

I would add that Euro 6 diesel engines (not just vans), many of which use AdBlue in a catalyst system to break down nitrogen oxides into safer nitrogen and water, produce similar or lower emissions than equivalent petrol engines yet they are being penalised by higher fuel duty on diesel fuel.

I am aware that a consultation has taken place on the subject of VED for vans but why is this happening so late and how has your department allowed things to become so disjointed? What is the plan for VED for vans going forward?

Indeed, I am frustrated that I even have to write to you about something which is so glaringly anomalous, something which an ‘O’ level student would be able to structure more logically.

I look forward to your urgent response.

Business Van of the Year Awards 2021 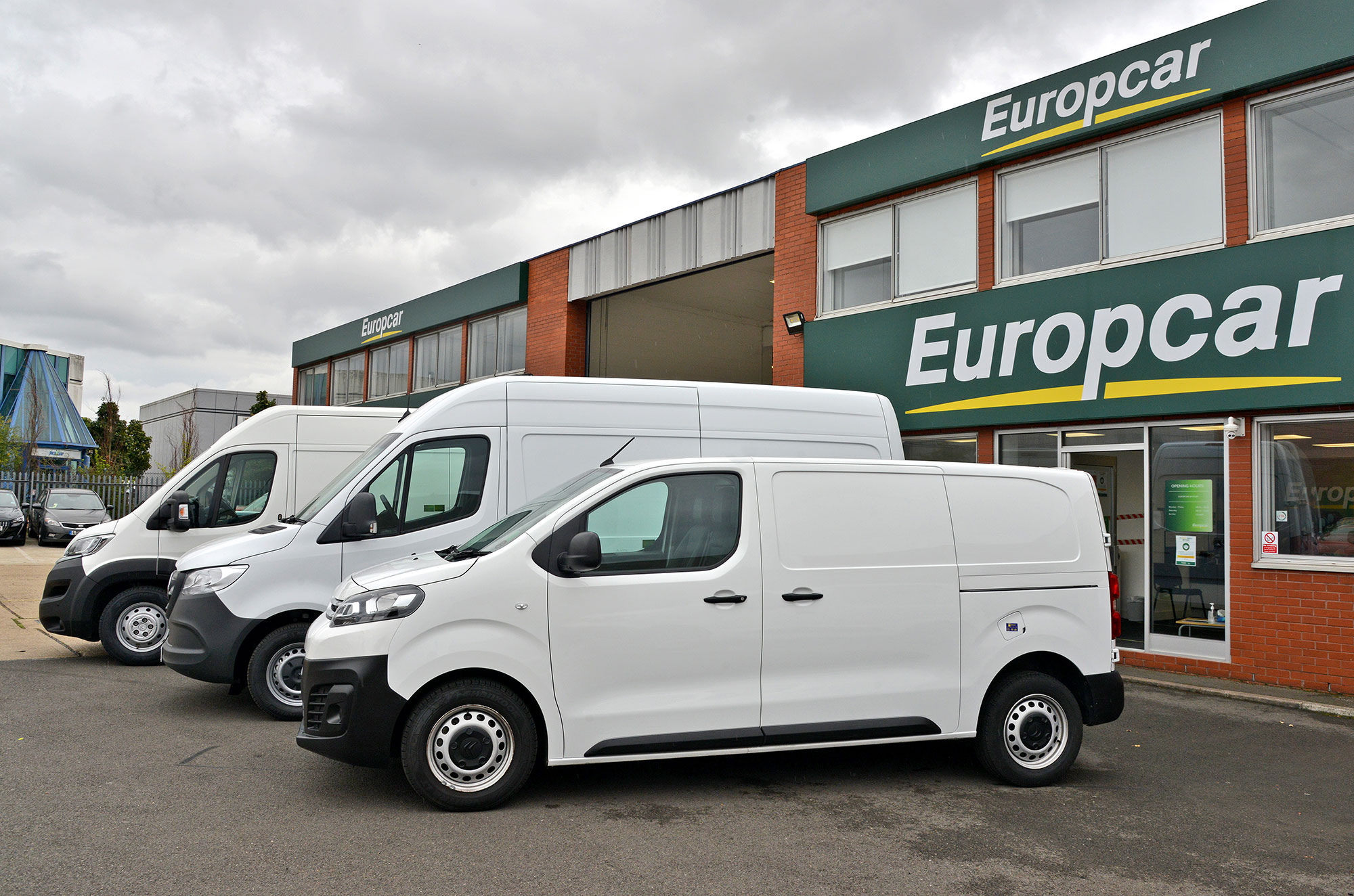 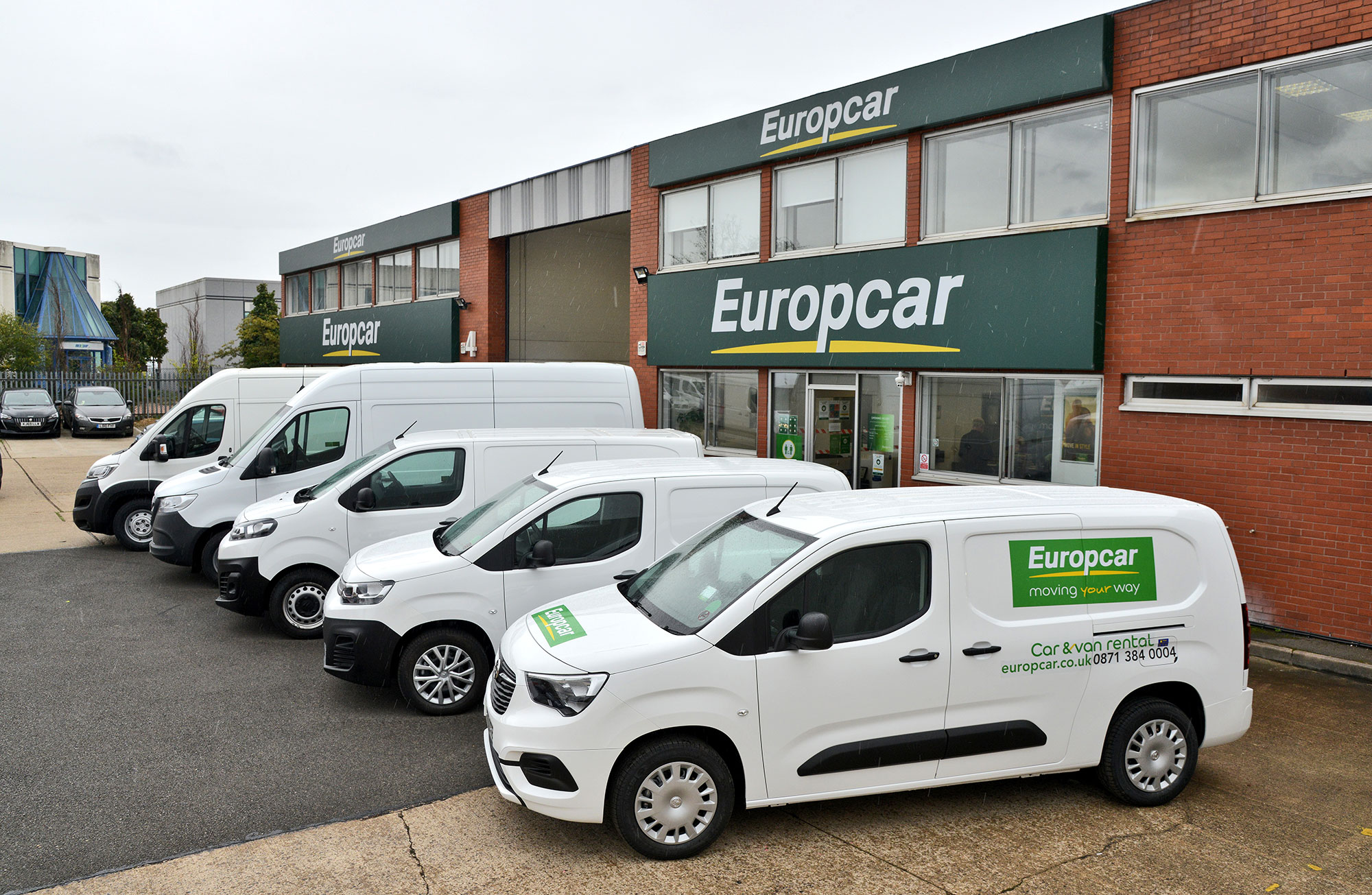 WINNER of the 2021 Business Vans Van Rental award, Europcar focused its services during 2020 on the needs of ‘Business Britain’ and in particular on providing services that would help…
READ MORE 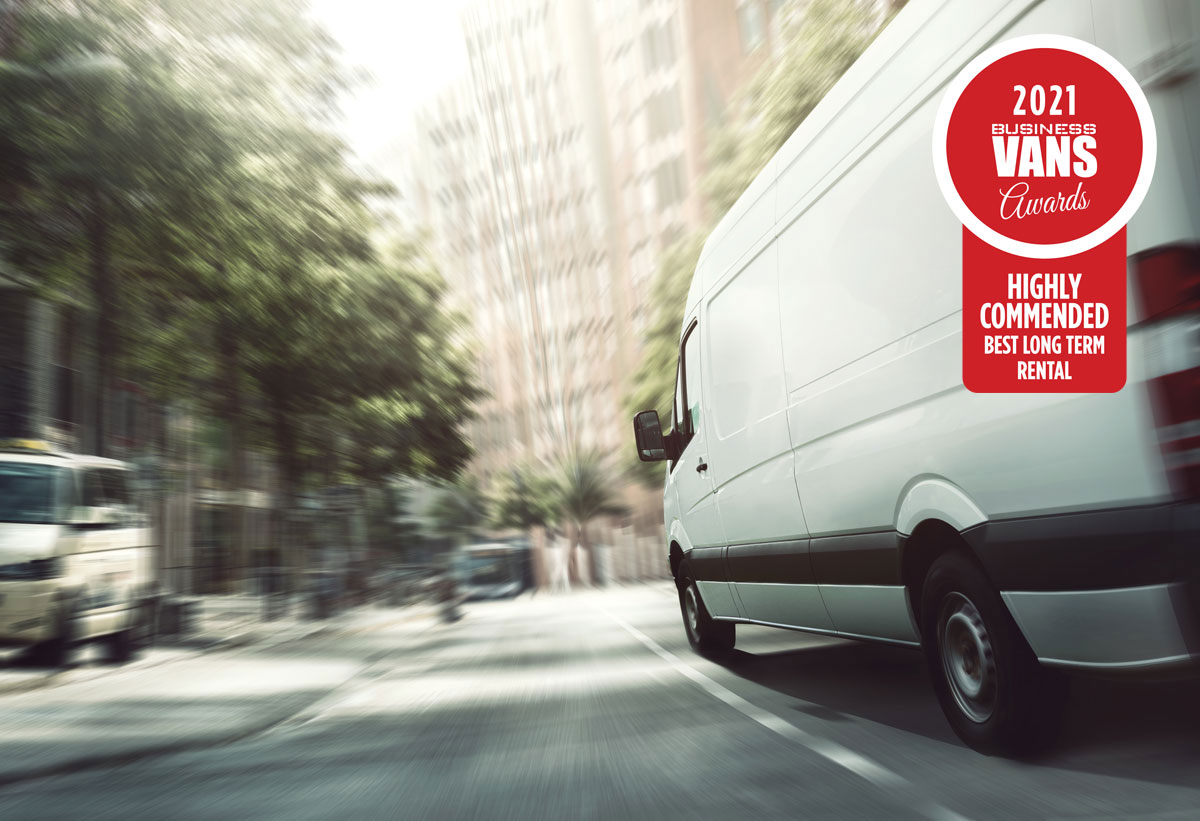 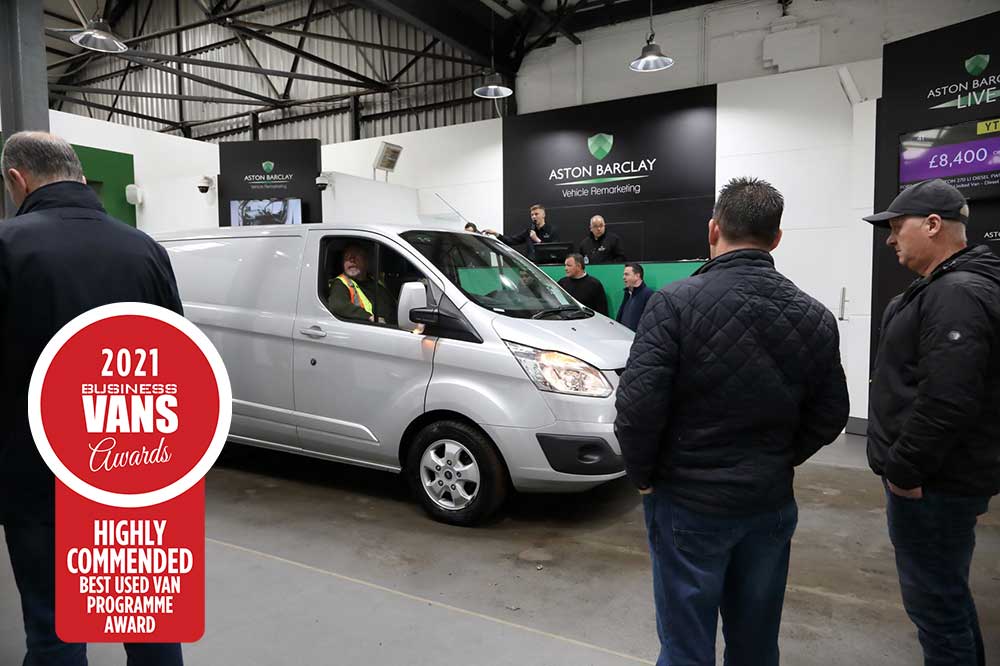 THE benefits of digital have been amplified during the Covid-19 pandemic. During Q3 2020 – which for the vast majority saw all physical auction activity suspended – Aston Barclay still…
READ MORE 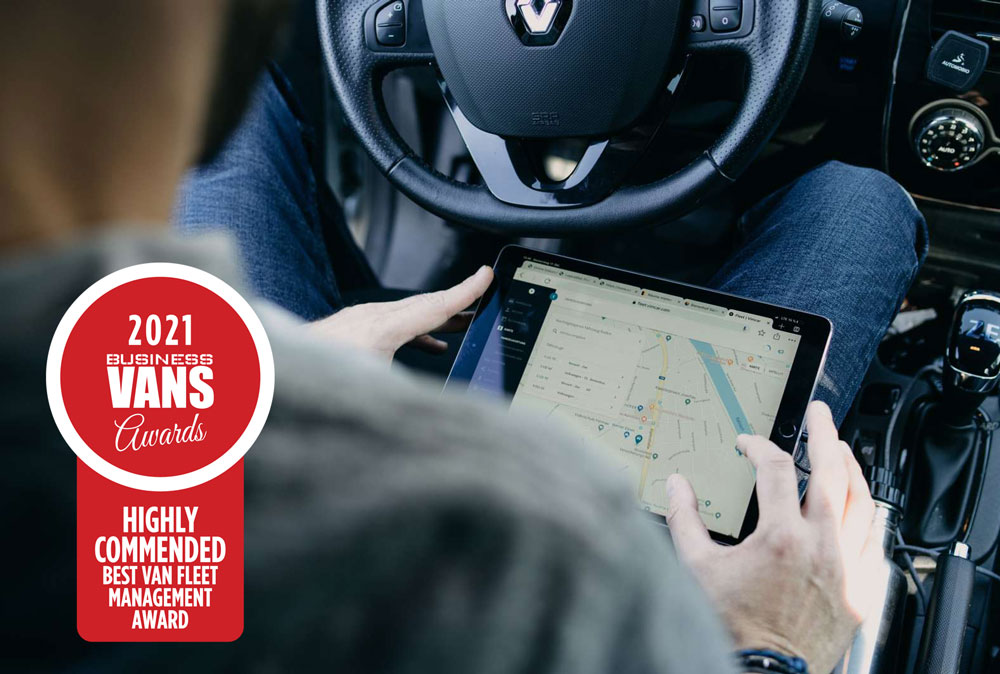 VIMCAR's the leading fleet management supplier in Germany and last year took its first steps in international expansion by launching in the UK. Its core product is Vimcar Fleet Geo,…
READ MORE 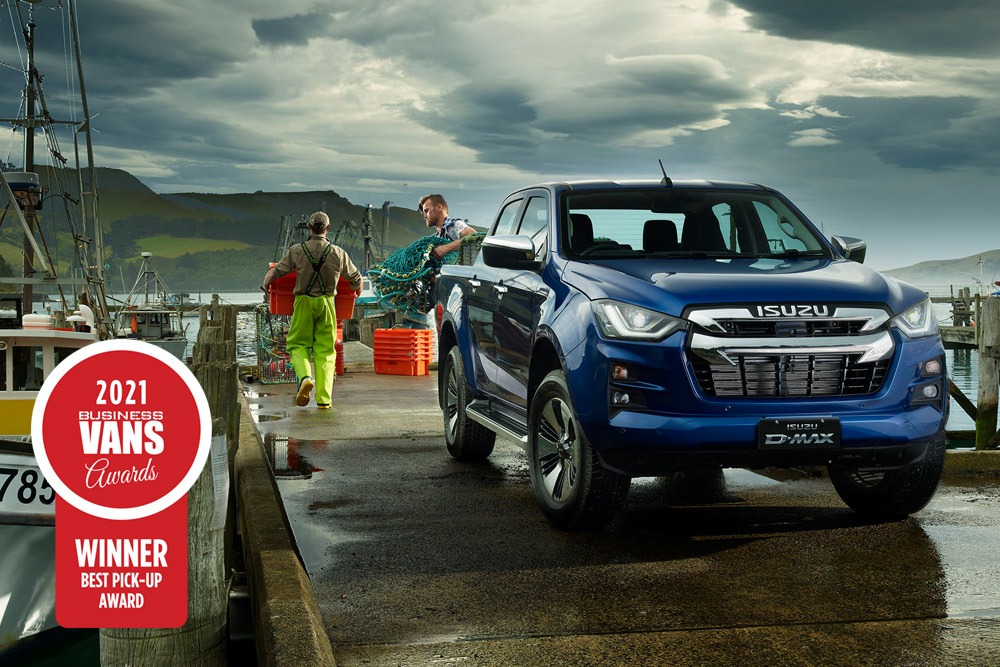 THE All-New Isuzu D-Max is the latest generation pickup that raises the bar for safety, technology, capability, and refinement the pick-up segment as a whole. Add competitive pricing to that…
READ MORE 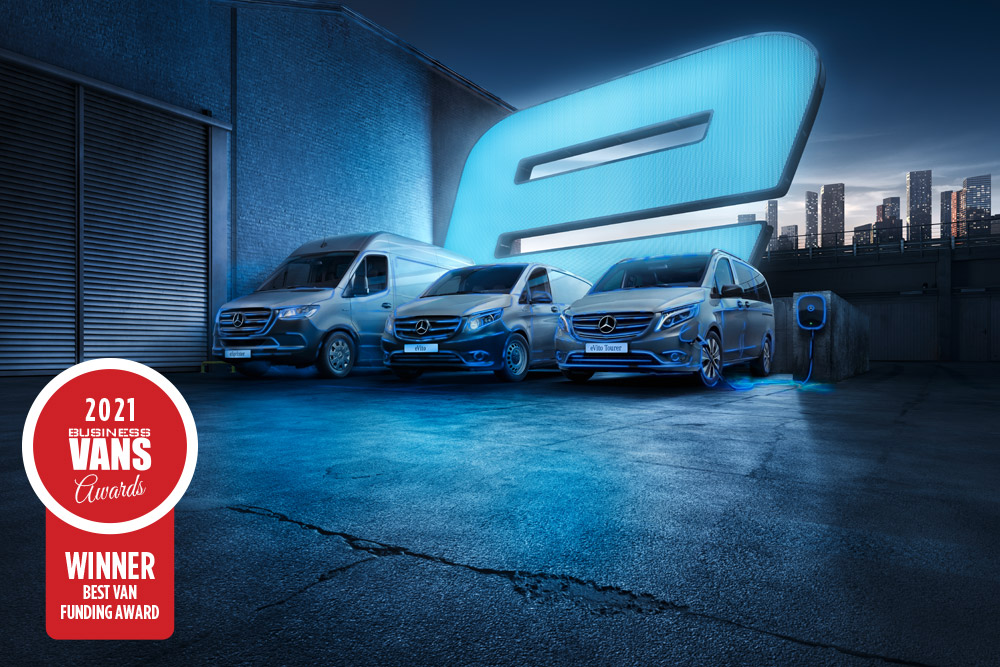 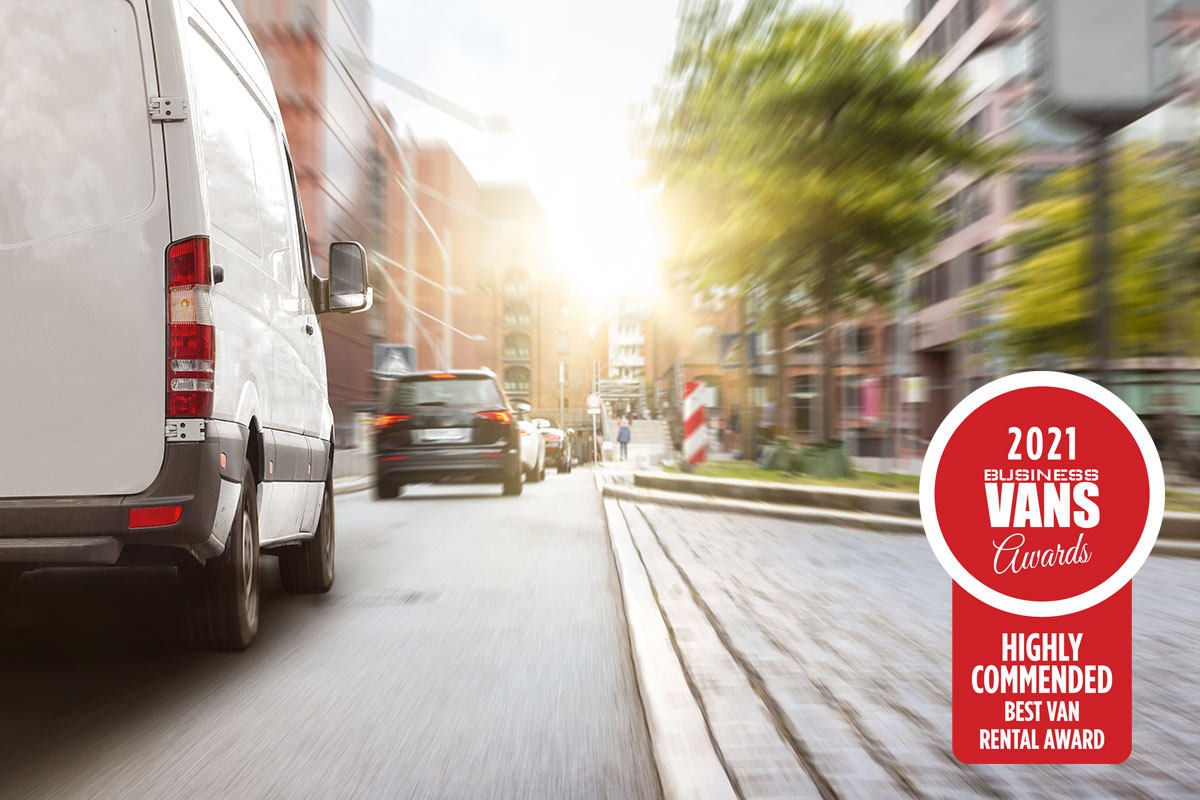 NORTHGATE’S core business remains LCV hire – the very thing it's most famous for. With 52,000 LCVs, the company has been in a prime position to support businesses with all…
READ MORE 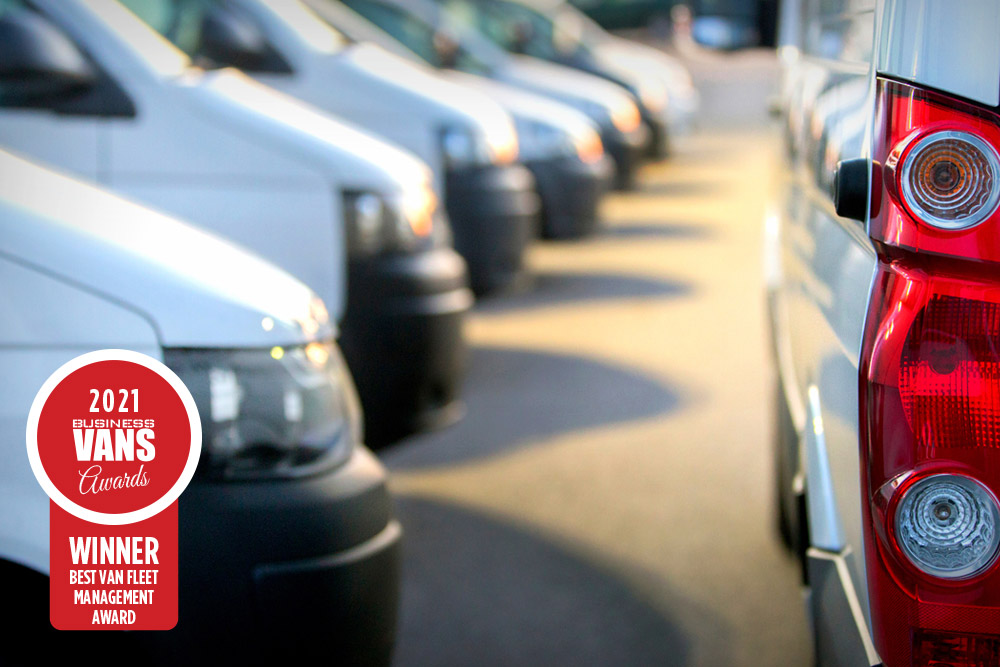 About the Author: Ralph Morton

Ralph Morton is an award-winning journalist. Ralph writes extensively about the car and van leasing industry as well as wider fleet and company car issues. A former editor of What Car?, Ralph is a vastly experienced writer and editor and has been writing about the automotive sector for over 35 years.

Sorry. No data so far.