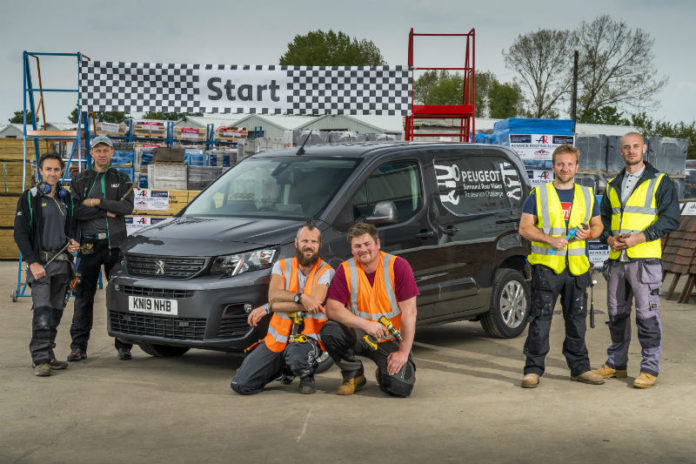 WITH nearly one-in-10 van accidents occurring when reversing or parking, Peugeot invited six tradesmen to go head-to-head in a challenge to test new safety technology on the all-new Partner van.

Although drivers were timed as they navigated the course, the emphasis was on precision and not speed, as every mistake cost drivers an extra 20 seconds in penalties.

Dodging bricks, pallets and woodpiles, and executing difficult parking manoeuvres, the Electricians came out on top, after safely navigating the course in the quickest time of 4m 49s after penalty deductions.

PEUGEOT’s Surround Rear Vision technology has been developed to increase all round visibility to reduce parking and reversing accidents.

Using cameras to monitor the van’s surroundings, with a video feed displayed to the driver, the technology gives drivers a wider field of vision compared to standard side-mirrors.

Research from the Department for Transport shows reversing and parking remains an on-going issue for van drivers, with 1,152 parking and reversing accidents reported in 2017. These accounted for nearly 10% of all light good vehicle accidents for the year.

The time spent away from work is compounded by costly repairs. The Association for British Insurers previously estimated average vehicle repair costs in the UK have risen by more than a third since 2013, with the average repair bill following an accident at £2,137.

“Our Surround Rear Vision technology will undoubtedly reduce that figure as drivers have a far better view of their surroundings.”

The Surround Rear Vision system features two cameras, one located at the base of the passenger side door mirror and the other at the top of the rear panel doors.

Footage is relayed to a digital screen that replaces the conventional rear view mirror, giving drivers the best possible exterior visibility from inside the vehicle.

Electricians from AJ Cookson was the winning team. 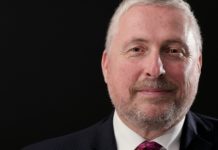 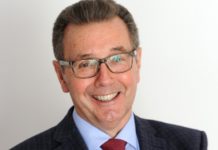 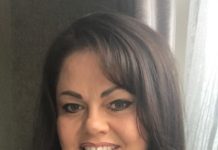 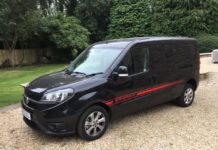 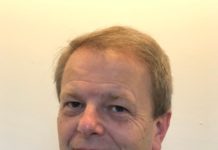